‘I want Jerusalem for Christmas’

When it became apparent that the war on the western front would drag on into 1918, the British Prime-minister knew he would need something to boost the morale of his long-suffering nation. ‘I want Jerusalem [captured] for Christmas’, declared Lloyd George, ‘as a present to the British nation’.[8]  He wanted photographs of Allied victories in the sunshine, not hard-fought battles under foreboding winter skies. Thus, in November 2017, Hurley was sent by the war office to cover the fighting in Palestine.

By the time Hurley arrived in Palestine in late December, General Sir Edmund Allenby had taken Jerusalem from the Turks and the men of the Australian Mounted Division were resting near Gaza. After 'the hell of France', Hurley said that it 'reminded me of a great picnic'.[9]  'There is not the strain of war nor the eternal fear of death. [. . .] France is hell, Palestine more or less a holiday.' [10]

On this new assignment, Hurley did not face the same dilemma of trying to capture the vastness and drama of bloody battles on a single negative. There was no need for composites which created or played with the truth (depending on your point of view). Instead, Hurley worked with the military to re-create and photograph the battle scenes that he missed when he was en route to Palestine. Brigades of men and horses were placed like set pieces to depict the attack on Gaza and the fall of Jerusalem. Hurley observed that as ‘the horses and men [had] been in rest camp now for several weeks, [they] are all in fine fettle’. [11] Their freshness and poise in the saddle would make winning look easy. Hurley even arranged and photographed a band of Australian Light Horse Men marching into Jerusalem, though he knew that they did not take part in the battle. He justified playing with the truth because: ‘pictures of Jerusalem are of no military or public interest unless some of our troops are included.’[12] When still photographs would not suffice, he used his film (moving images) camera. The army re-enacted the charge of Beersheba and Hurley was pleased with the exciting footage.[13]

Frank Hurley left Palestine on 4 March 1918, satisfied that he had fully exploited the photographic and cinematic opportunities in this theatre of war. He sailed to London, where he worked feverishly to get his photographs ready for an exhibition at the Grafton Galleries, which Charles Bean had proposed. 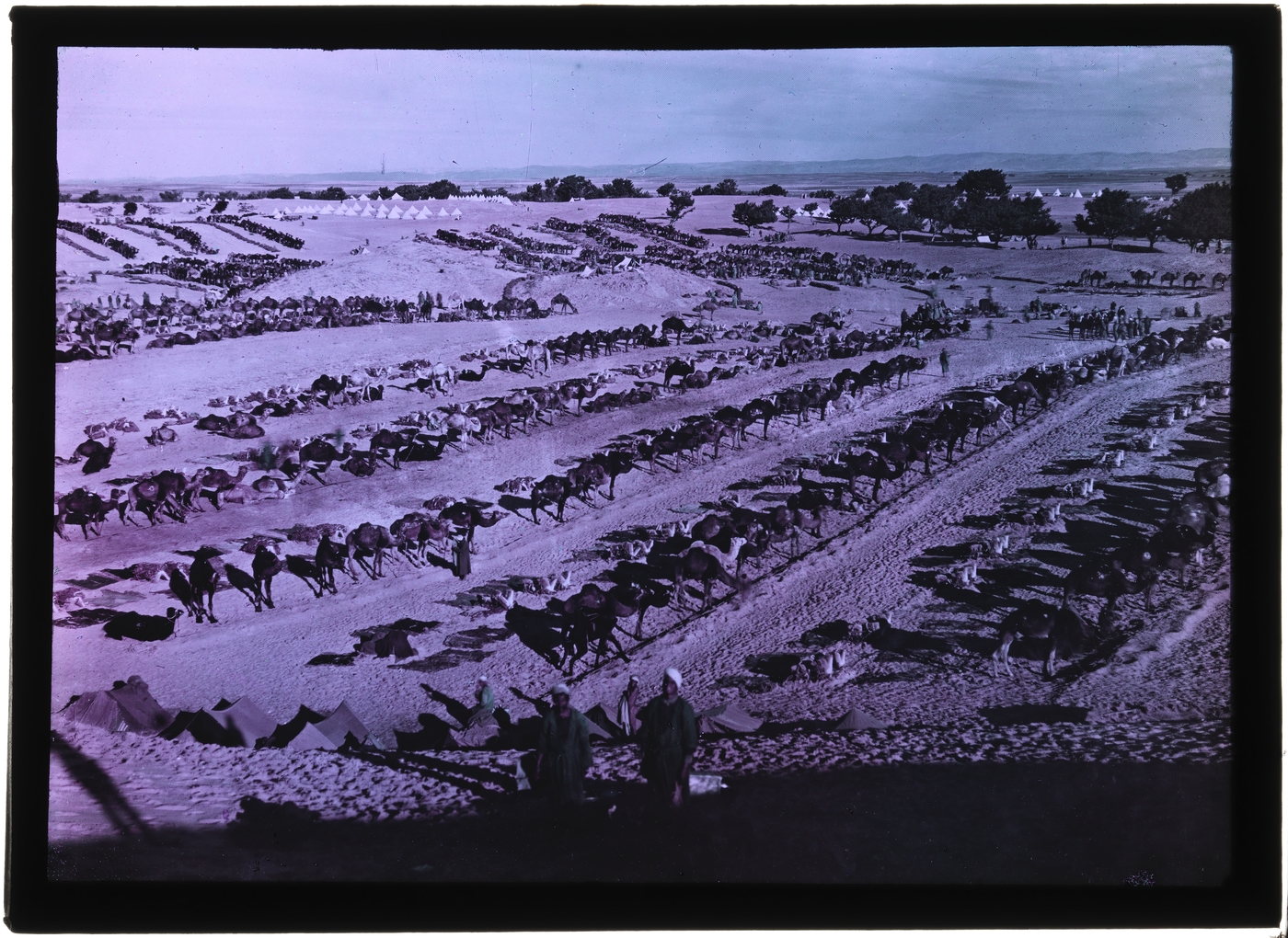 from an Exhibition of War photographs by Captain F Hurley